Home / Who we are / Our People / Aidan White

Aidan White founded the EJN in 2012 after he left the International Federation of Journalists (IFJ) where he was General Secretary for 25 years, during which time he helped create the world’s largest organisation of journalists with members in 126 countries.

Aidan worked as a journalist with newspapers in the United Kingdom, including the Birmingham Evening Mail, the Financial Times and The Guardian.

He has written extensively on human rights, ethics and journalism issues and played a leading role in establishing International Freedom of Expression Exchange (IFEX), a global network of free expression campaigners, in 1993, the International News Safety Institute (INSI), the global campaign for news safety in 2003.

In 2014 Aidan served on the appointments panel of IMPRESS, the Leveson-compliant alternative press regulator in the UK.

Aidan has recently edited numerous reports for the EJN, including on press freedom in Turkey (Censorship in the Park, 2014), self-regulation in journalism (The Trust Factor, 2015), corruption in journalism (Untold Stories, 2015), media coverage of migration (Moving Stories, 2015), media literacy (Journalism Ethics: An inspiration for free expression and media literacy, 2016), challenges for journalism in post-truth era (Ethics in the News, 2017), and trust in ethical journalism (The Key to Media Futures, 2018).

He stepped down as Director of the EJN in April 2018 and was been replaced by Chris Elliott, former Readers’ Editor of The Guardian. Elliott served in the role on an interim basis until Hannah Storm was appointed CEO and Director in April 2019. Ethical Problems of Media in Turkey & Propositions for Solutions 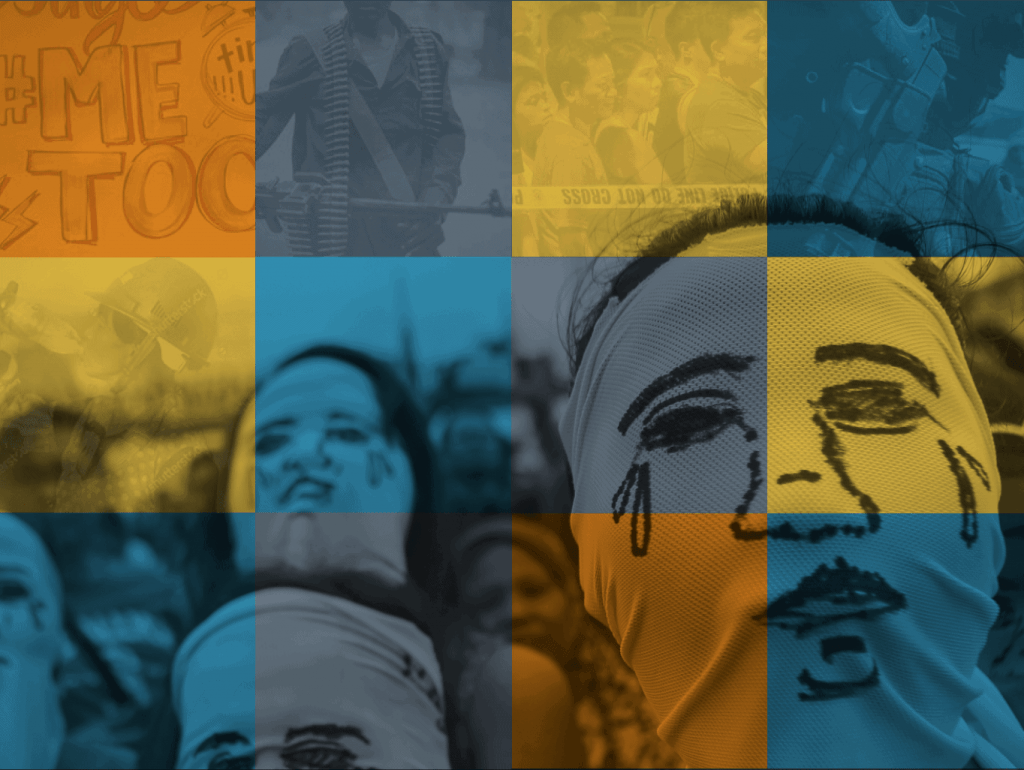 Impacts of artificial intelligence development on human rights, democracy and the rule of law

Cause or trigger? The link between migration and populism
DONATE NOW