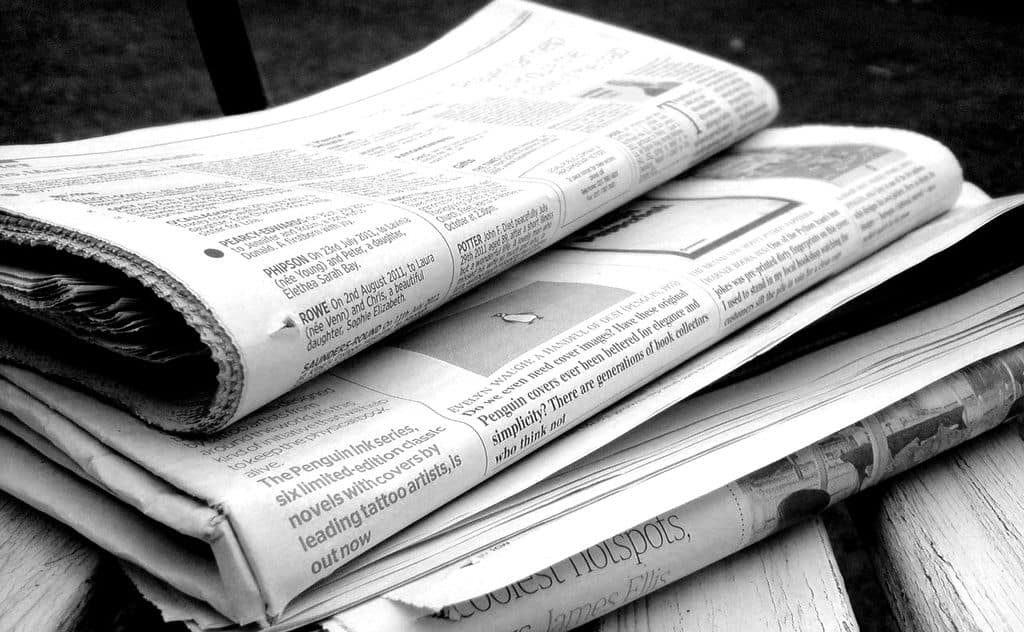 The announcement this week by the Associated Press, the world’s biggest news media organisation, that it will no longer use the term “illegal immigrant” is welcome, but long overdue. Some may wonder why it has taken so long for this leader of world journalism to recognise that being called “illegal” without trial or conviction is inaccurate and offensive.

The AP is the decisive authority on word use and editorial style at more than 1,000 mainstream daily newspapers in the United States, and it is used by editors at television, radio and electronic news media both in the US and around the world.

The decision to change its style book comes after a lengthy period of internal debate and external pressure. The agency’s use of the term was condemned last year by former White House adviser Charles Garcia, himself of Hispanic origin, who in an article for CNN noted with disdain how the AP Stylebook described the term “illegal immigrant” as “accurate and neutral.”

This was, he said, like Moody’s the credit ratings agency giving billionaire fraudster Bernie Madoff a triple-A rating for his hedge fund creditworthiness.

He said that the effect of using the term media was to dehumanise the individual and generate animosity toward them and he pointed to the comments of New York Times editorial writer Lawrence Downes who has written that “illegal” is often “a code word for racial and ethnic hatred.”

As a result journalists who use the term may, even unwittingly, reinforce the public prejudice against migrants which so often overwhelms much of the discourse about immigration.

And it is not just an issue in the United States where immigration has been at the centre-stage of national politics in recent months. Increasing numbers of people from Central America and Mexico who have been moving north to find work and to escape impoverishment at home have become targets of hostility as politicians have debated proposals for reform of immigration law.

In Europe the immigration debate is also lightning rod for political conflict. The issue has become more sensitive at a time of economic uncertainty with new social tensions emerging in many parts of Europe. Some right-wing parties and unscrupulous politicians – in Greece, Hungary and Denmark, for instance – have developed their own cocktail of hatred targeting Muslims, migrants and ethnic minorities to win popular support. It’s a message that resonates among many at a time of austerity.

Journalism has the tricky job of reporting these developments without using language and images that may add to tensions or that may reinforce resentments and increase the scope for hostility.

It is no easy task and the decision of the AP – which has been taken after years of internal debate within the US media establishment – is a sign that media are waking up to the dangers. Others are likely to follow and this week The New York Times said that they are also currently considering revisions to their guidelines for using the term “illegal immigrant.”

As Garcia notes the term “illegal immigrant” was first used in 1939 as a slur by the British toward Jews who were fleeing the Nazis and entering Palestine without authorisation. Holocaust survivor and Nobel Peace Prize winner Elie Wiesel aptly said that “no human being is illegal.”

The use of alternative terms – ‘undocumented’ or ‘unauthorised’, for instance – will help, but the decisions now being taken by major media illustrate that it may be time for journalists and media at all levels to rethink their use of language and its potential impact on the individuals concerned.

It is with this in mind that the Ethical Journalism Network will this year focus on positive actions being taken by media and journalists to improve their coverage of minorities, migrants and vulnerable communities.

When ‘alt-right’ Strikes the Wrong Note

Covering Migration: Why ‘Refugees and Migrants’ are People Who Go Together