Home / News / The role of media in development and democracy The Associação para a Cooperação Entre os Povos (ACEP) organised a discussion on ‘Media and Development’ in partnership with the Gulbenkian Foundation on 16 November 2016.

Chris Elliott, a trustee of the EJN and former readers’ editor of The Guardian, spoke at the event about the role of quality journalism and media development in democracy with Tania Adam, a Mozambican journalist who created an African-focused radio station in Barcelona.

The debate looked into whether media is a lever or an impediment to development and democracy. 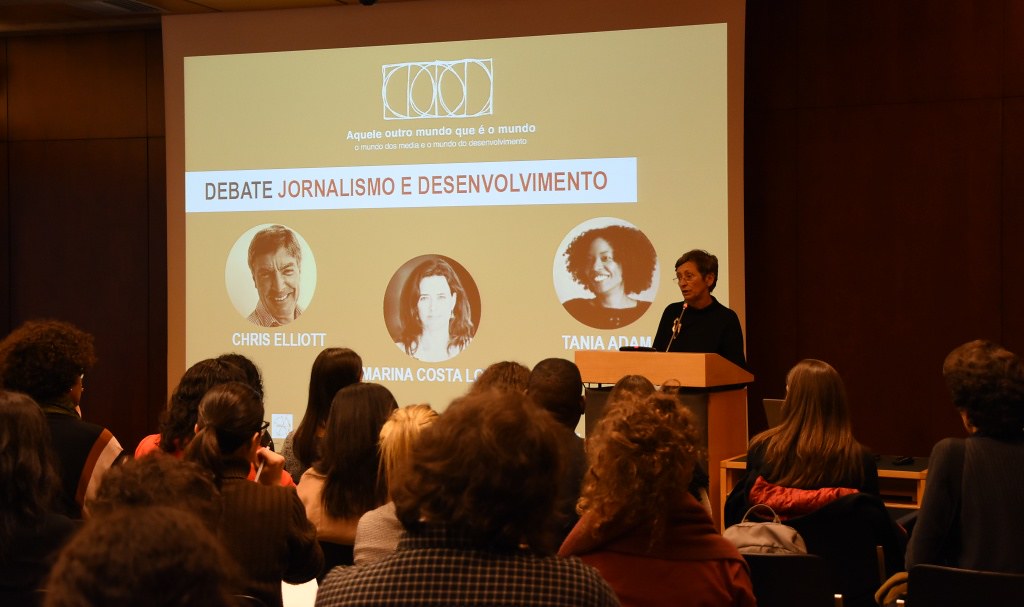