Home / News / Journalism is Not Free Expression: Why Media Needs to Get Back to the Basics

Journalism is Not Free Expression: Why Media Needs to Get Back to the Basics

In the first of three articles, EJN Director Aidan White spells out the Network’s vision for the coming years and begins by calling on news media to invest in journalism if they are to survive the whirlwind of change in the information industry. 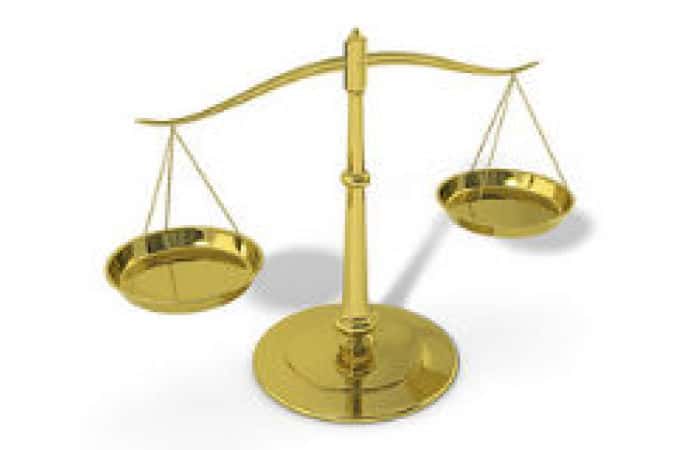 The Ethical Journalism Network has just put the finishing touches to its programme for 2014 – the first phase of a three-year strategy to open up a new debate within media and journalism about the future which will be led by journalists themselves.

At its heart is an essential objective – to strengthen the craft of journalism and to build public trust in media.

The latter aim is a tough one, given that much of the modern news business has spent a good part of the last decade cutting investment in the jobs, skills and capacity of journalists to do their work effectively.

Some argue that this has been inevitable consequence of the collapse of traditional media markets and the onset of a new culture of communications driven by the internet and a new generation of information activists and media-savvy citizens.

Media have been forced to adapt to a new world of information in which the audience is everywhere in journalism: in the newsroom, helping to break stories and providing timely content; qualifying and checking facts; and helping to set trends that increase circulation and audience reach in ways that help spark the interest of advertisers and sponsors.

The Ethical Journalism Network welcomes this revolution. It is not without its painful side – particularly on the jobs and lives of people who work in journalism – but it is creating a more democratic and accountable public information space. It may seem chaotic to some, even disruptive and dangerous, but it opens the door to more accountability, greater transparency in public life and a profound discussion about the future of journalism and media.

For many the major question is how to secure the future of journalism through private enterprise which, they argue, can be the only guarantor of its independence. But what are the new business models that will pay for public interest journalism?

This is a major question that the EJN cannot ignore, but it’s not our purpose to find a solution. There are many others are already working hard to find solutions. Our aim is to reinforce their efforts by making the case for strengthening journalism as an integral part of society and democracy.

We are convinced that ethical journalism, good governance and credible forms of independent regulation are vital to build public trust in democratic pluralism. Without access to reliable and quality journalism there will be a democratic deficit. Without access to reliable journalism our communities run the risk of being woefully ill-informed and ignorant of the world around them. The scope for rumour, speculation and misinformation will increase.

That is why journalism needs more investment, not less if it is to continue to do its job for democracy. Over the past decade falling investment in professional training, standards of newsroom employment and investigative reporting have had a dramatic impact.

As a result the digital age has created a worrying contradiction – a dramatic expansion in the capacity for free expression and a potentially catastrophic decline in journalism that provides context, informed commentary, and balanced analysis of current affairs.

The expansion of online communications and the abundance of abbreviated content on social networks provides no adequate compensation for the loss of fourth estate journalism.

In the face of this challenge the EJN aims to strengthen the ethical base of journalism and by doing so to launch a campaign that will promote responsibility in the use of information, both inside media and in wider society.

The Network members are individuals and groups with widely different mandates. They represent people at all levels in the media pyramid, and they work across all platforms of the converged information landscape. What they share is a belief that journalism is a craft that is a core provider of high-quality and stylish content that people can rely on.

EJN members understand that journalism is not simply free expression. It is not an information free for all. It is expression constrained by the core values of journalism – truth and accuracy, independence, impartiality, humanity and accountability.

Ethical journalists do not have, and never have had, the luxury of free speech. Their opinions are separated from their reporting. They have a duty to be honest, respect their audience and correct their errors. They should never be deceptive in their handling of the truth or anonymous in their communications. These are the ethics that separate journalism from the bustling, unruly and liberating world of online expression.

The EJN’s manifesto What We Stand For gives some clues as to our thinking and we will be taking these ideas forward through a number of ground-breaking actions in the coming year. We plan to promote urgently-needed discussions in some key regions and countries:

In Africa we shall be organising discussions with journalists and media leaders on the core ethical values of humanity and tolerance. Next year’s 20th anniversary of the horrifying Rwandan Genocide in which media played a shocking part provides an opportunity to discussing how journalism can raise awareness of the dangers of hate-speech and incitement to violence.

In the Middle East we plan to support with practical solidarity the actions of media leaders and journalists in Tunisia and Egypt as they strive to convert the democratic aspirations of the Arab Spring into structures that will build public trust in media.

In Turkey, Myanmar, Indonesia and Pakistan we will reinforce co-operation with local media activists who are providing models for improving the way journalism works and how the public interest with media.

Importantly, the EJN will also launch two international surveys, to be carried out by media professionals themselves. One will examine the effectiveness of systems of self-regulation and a second will shine a light on the ethical crisis inside the business of journalism itself, looking at the corrupting influence of undue pressure from advertisers, politicians and special interest groups.

These reports will cover a range of countries and will provide the background papers for two conferences to be held in 2015 which will aim to forge a new vision of ethical journalism in the context of social and professional realities that most people inside the industry are fully aware of, but which few feel comfortable to discuss openly.

Our aim is to focus on how ethical journalism is a vital component in any strategy for social, economic and democratic development and how it is vital to building public confidence. At the same time we seek to help journalists and media professional to speak up for the craft of journalism.

Next: Journalism and Good Governance – Why media houses Must Provide Leadership in Building Public Trust

A Whole New Kind of Journalism? A Dissenting View

A New Call to Protect Acts of Journalism

​Why Ethical Journalism Needs a Magna Carta for the Web