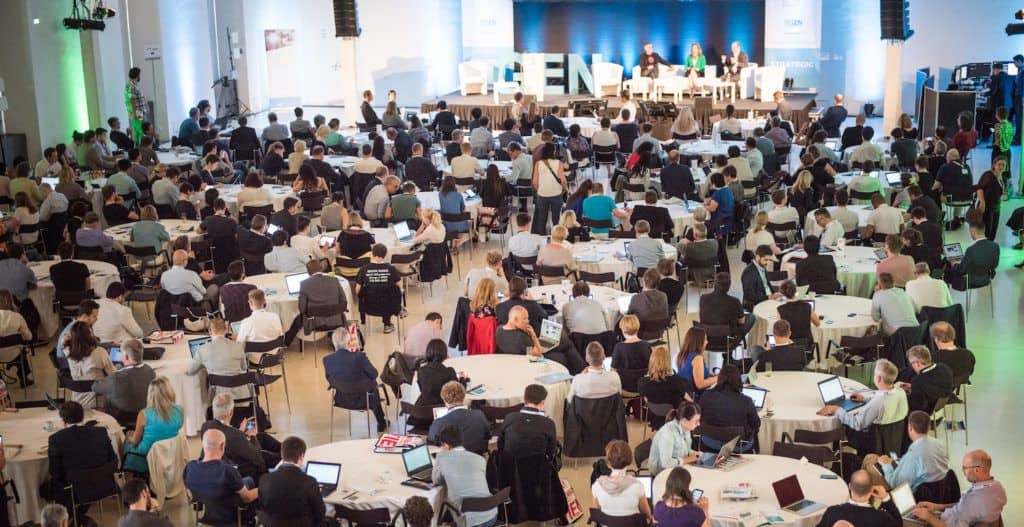 The Ethical Journalism Network organised a round table discussion on Thursday 16 June at during the Global Editors Network Summit in Vienna to debate how media can build trust in the digital newsroom.

The EJN’s director of communications and campaigns, Tom Law was joined for the session by:

The discussion looked into how the EJN’s ethical audit template, developed as part of our UNESCO project in the Western Balkans, could be used in various contexts. Following suggestions from Fatemah Farag on the gender component, the audit has been updated and can be found here. The participants are planning to trial the ethical audit with their partners and newsrooms and provide feedback to the EJN on how it can be further improved.

Quality Stamps / Benchmarks
Making self-regulation work in a variety of contexts was also discussed, with Jonathan Heawood from the UK’s alternative press regulatory body sharing his experiences and hopes that IMPRESS will help increase trust and accountability among the audiences of the news groups they are working.
Comments sections

The table talk also provided an opportunity to share ideas about how to address online abuse and hate speech in comment sections. There are plans to follow this up with a project later in the year.

An ethical checklist for robot journalism