Home / Who we are / Our People

Our international team are passionate about strengthening the craft of journalism and improving media ethics around the world. The Ethical Journalism Network was founded by Aidan White, who served as Director from 2013 to 2018.

Hannah Storm became Director and CEO of the EJN in April 2019. Hannah, who was previously the Director of the International News Safety Institute (INSI) replaced Chris Elliott, who returned to his role as a trustee after a year-lomg term as Interim Director.

EJN Board of Trustees

As a registered charity, the EJN’s board of trustees is chaired by Dorothy Byrne, Editor-at-Large at the UK’s Channel 4

As well as our board of trustees, the EJN has a team of international advisers who provide the EJN with editorial advice and support for our programme of activities.

Choose from the options below to find out more about our staff, trustees, and advisers. 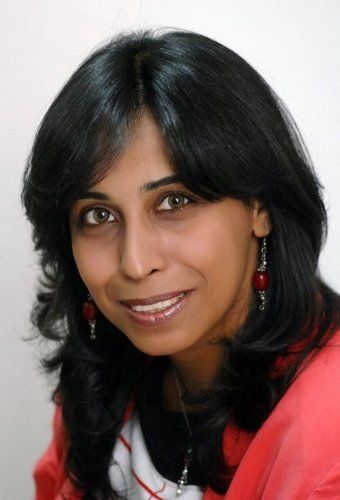 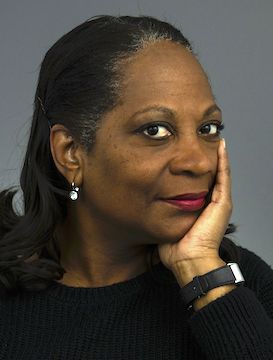 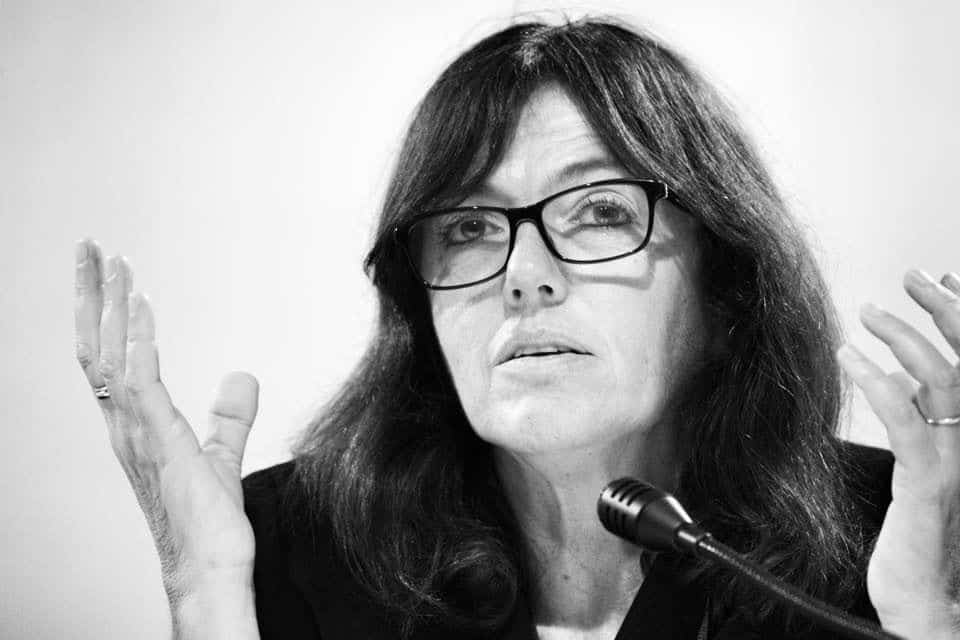 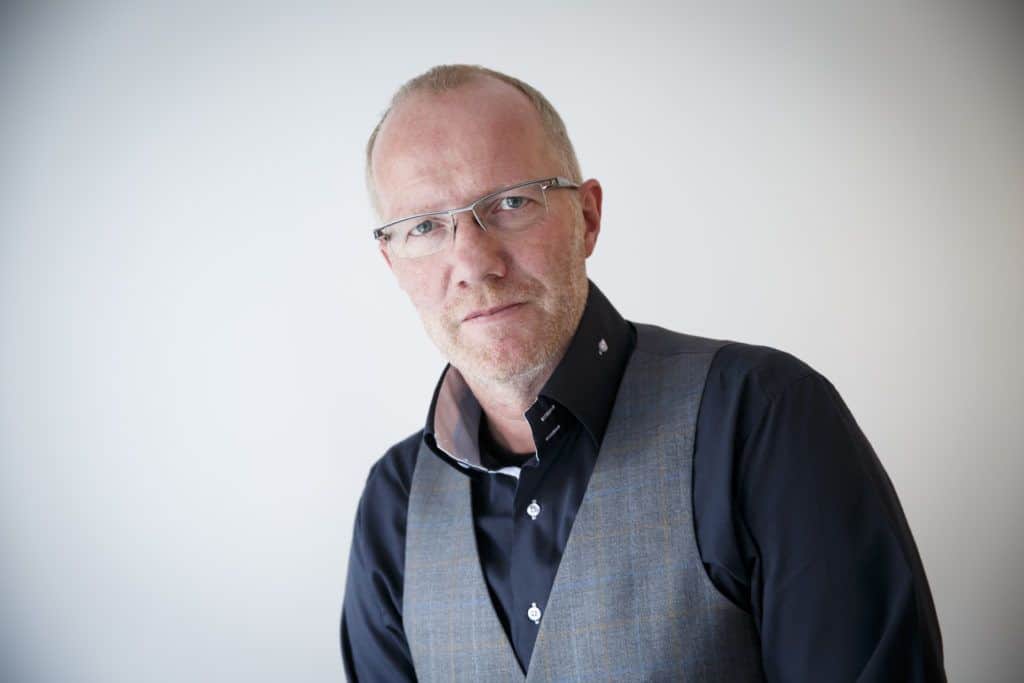 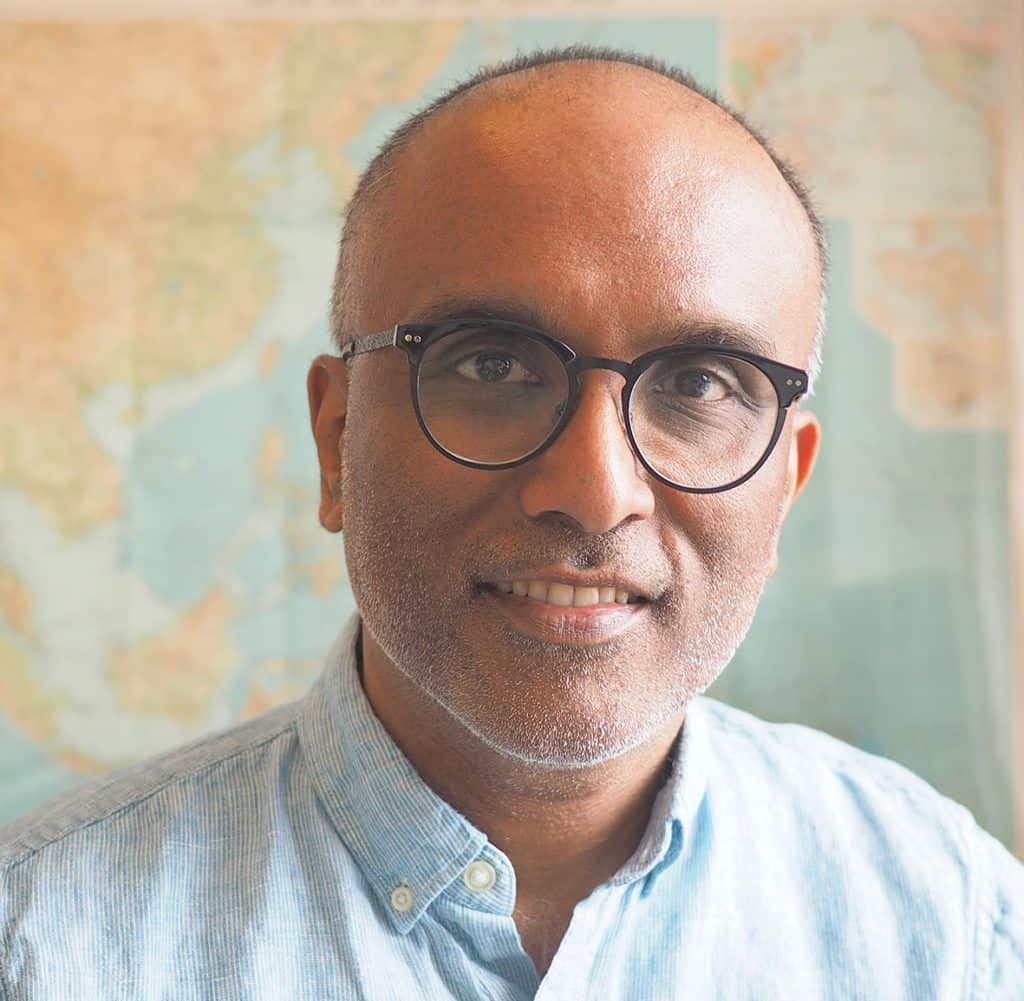 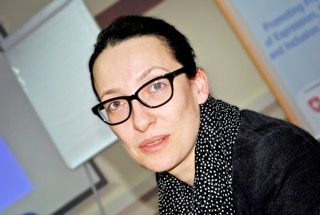 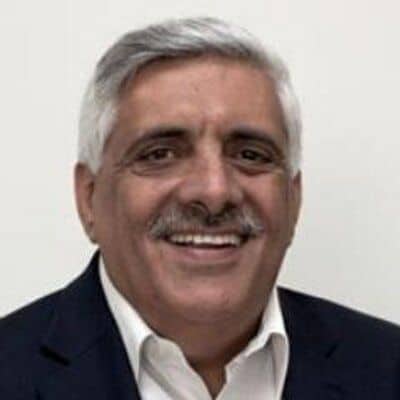 Dorothy Byrne
Chair of the EJN Board of Trustees 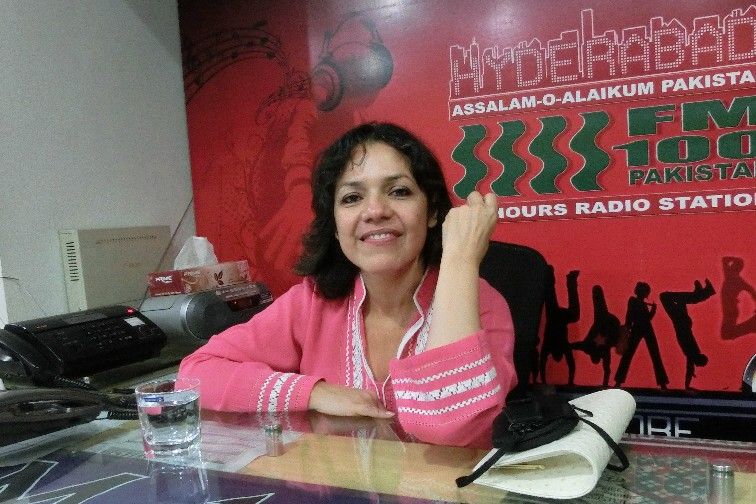 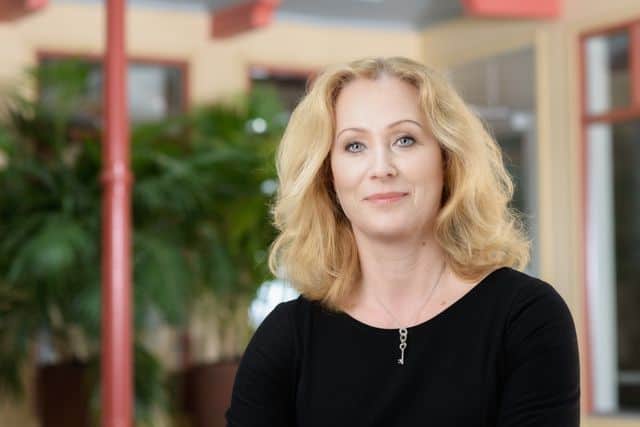 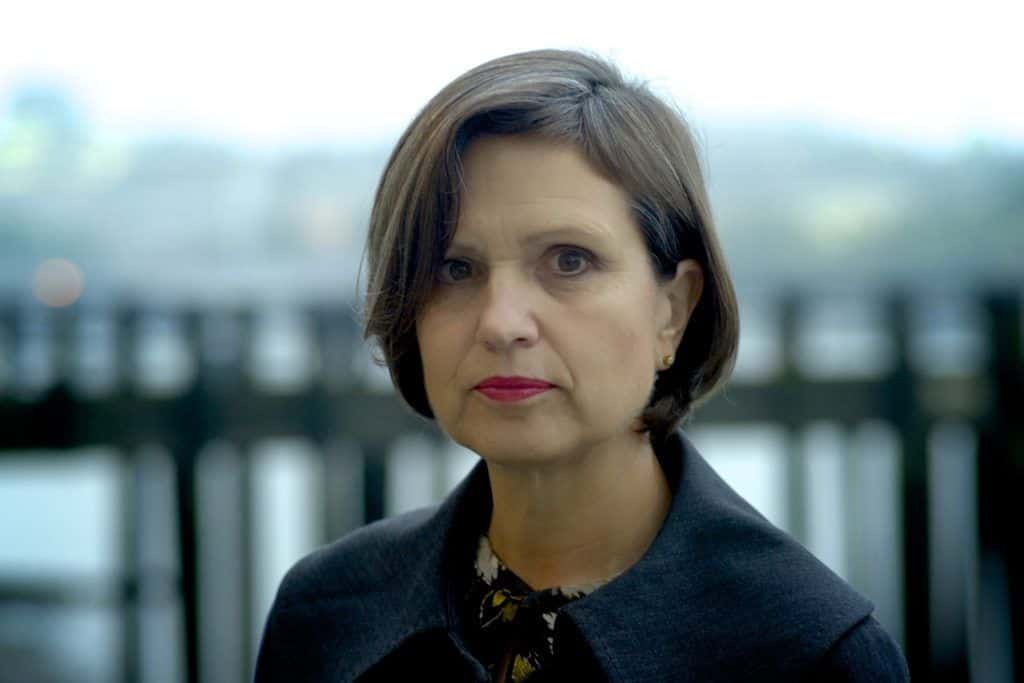 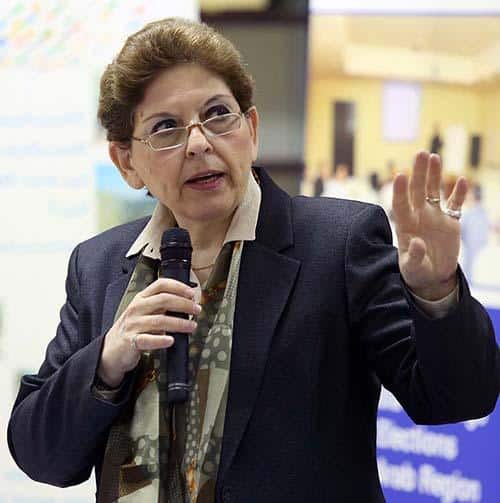 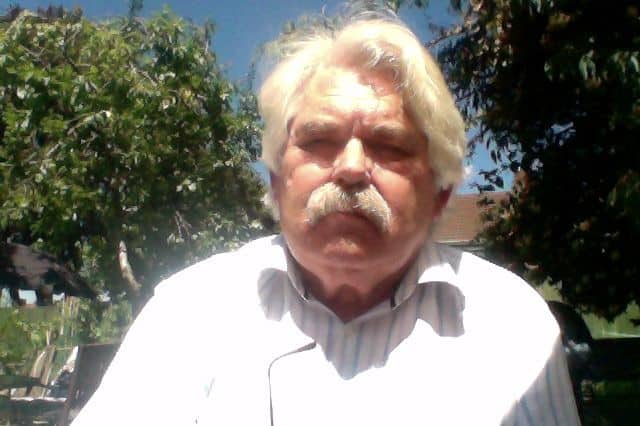 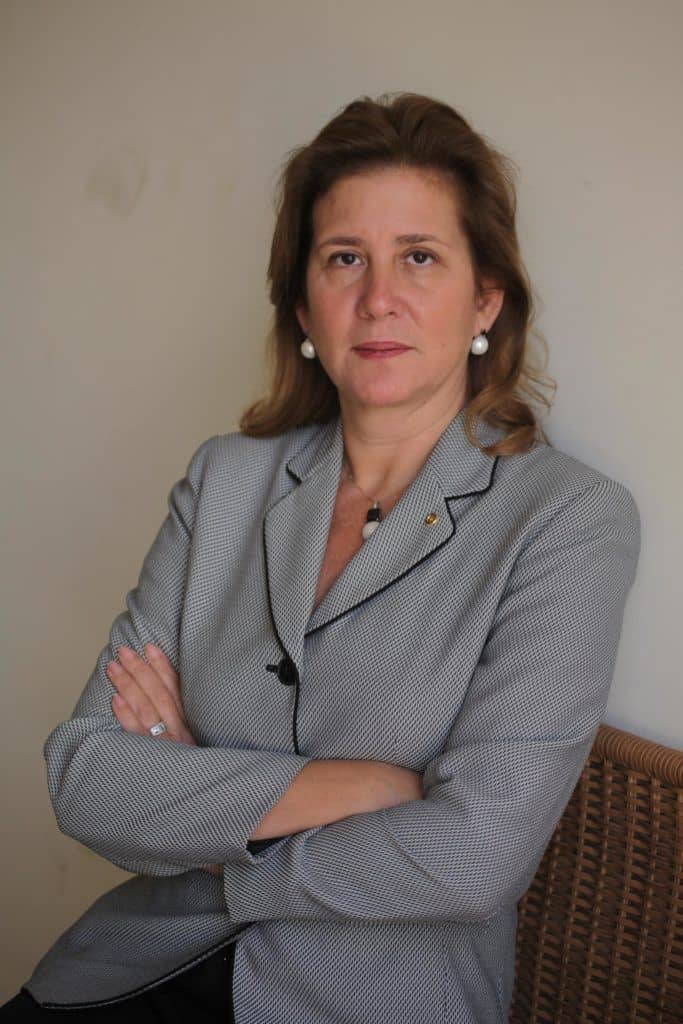