The Palestinian Center for Development and Media Freedoms (MADA) was established in 2006 by a group of Palestinian journalists and activists willing to join forces to promote and defend the right to freedom of expression and opinion in Palestine. During the first two years, MADA was run solely by volunteers driven by the desire to support the journalists who face oppression and censorship while carrying out their work. MADA is now formally registered as an NGO, with its headquarters in Ramallah, and operates throughout the Palestinian territories.

1) Monitoring Media Freedom Violations: MADA is the leading organization monitoring media freedom violations in Palestine. It watches, documents, and exposes all violations committed by both the Israeli and Palestinian sides against media freedoms. MADA publishes alerts, press releases, monthly, semiannual and annual reports, and special reports on specific violations which it then circulates broadly.

2) Legal Aid: MADA established a legal unit which employs two lawyers, one in Gaza and one in the West Bank, to provide legal consultation to journalists, defend them before the courts, and visit detained journalists to bring them support and monitor their conditions of detention. In addition, MADA conducts training courses for a varied audience (journalists, media students, lawyers, judges, persecutors,security forces, etc.) on local and international laws related to the media and the protection of freedom of expression. 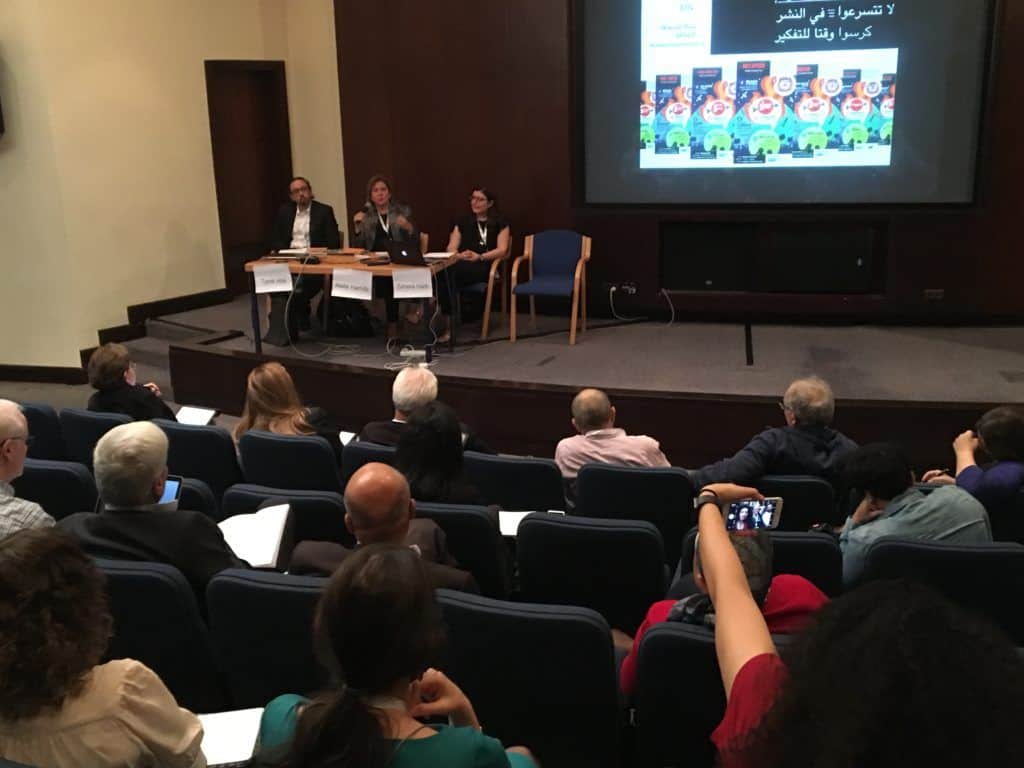